How to Avoid Common Complications in Sports Training

Minor Blows to the Head: Can They Cause Brain Damage? 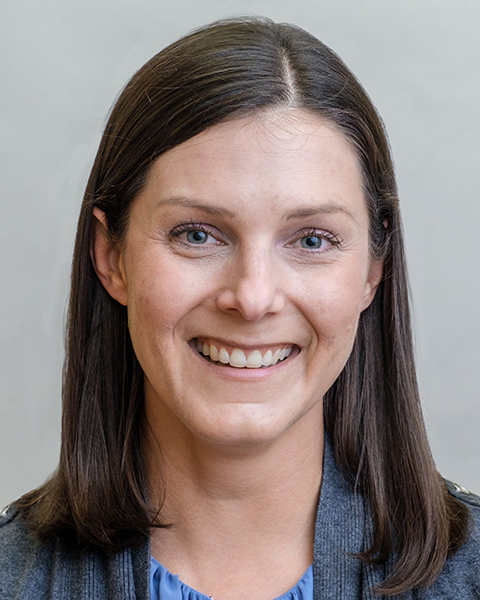