Do I Have Tennis Elbow?

Do I Need Arthroscopic Knee Surgery?

Rheumatoid Arthritis: Stop the Progression Before It’s Too Late 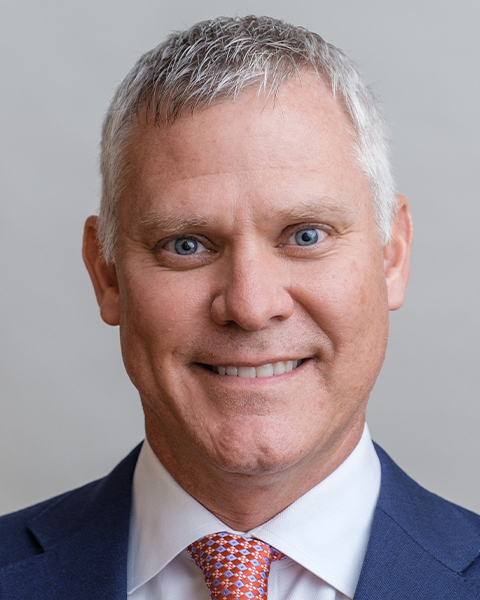