Top 5 Tips to Protect Your Hands 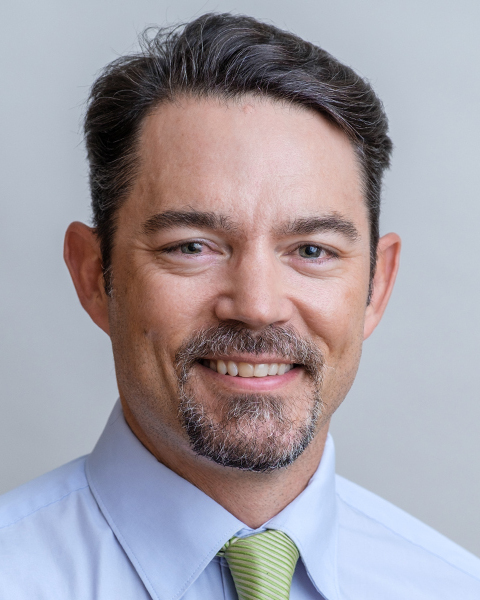