Could I Have Skier’s Thumb?

How Long Does a Thumb Injury Like Andy Dalton’s Take to Heal?

5 Ways to Reduce Your Risk of Falling 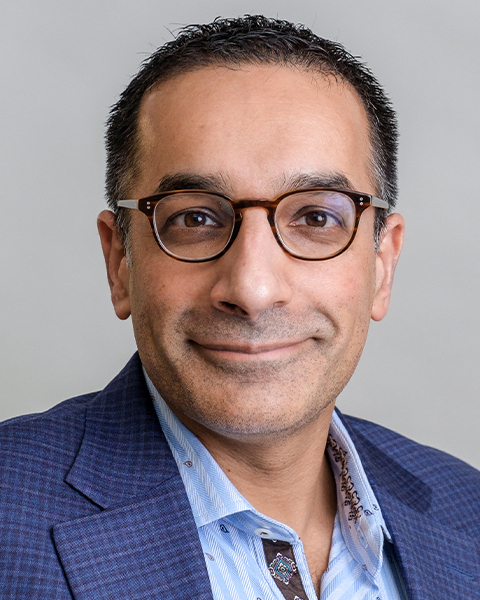